The Vaadia-BARD Postdoctoral Fellowship program was established in 1986 to identify and support young scientists who will eventually become leaders in agricultural sciences and technologies in universities and research institutions in the United States and Israel. The primary objective of the fellowship is to enable these young scientists to acquire new skills and techniques while becoming professionally established in the agricultural research community.

For its 40th anniversary, BARD is establishing the Post-doc Alumni Association. The Association is a powerful network of former Post-doc scholars aiming to spotlight BARD’s engagement and impact. We are proud of the fact that many of our former scholars are prominent scientists in the Israeli academia and research institutions, particularly in the agriculture and natural sciences. Every month we will feature a prominent member of this group on our website. 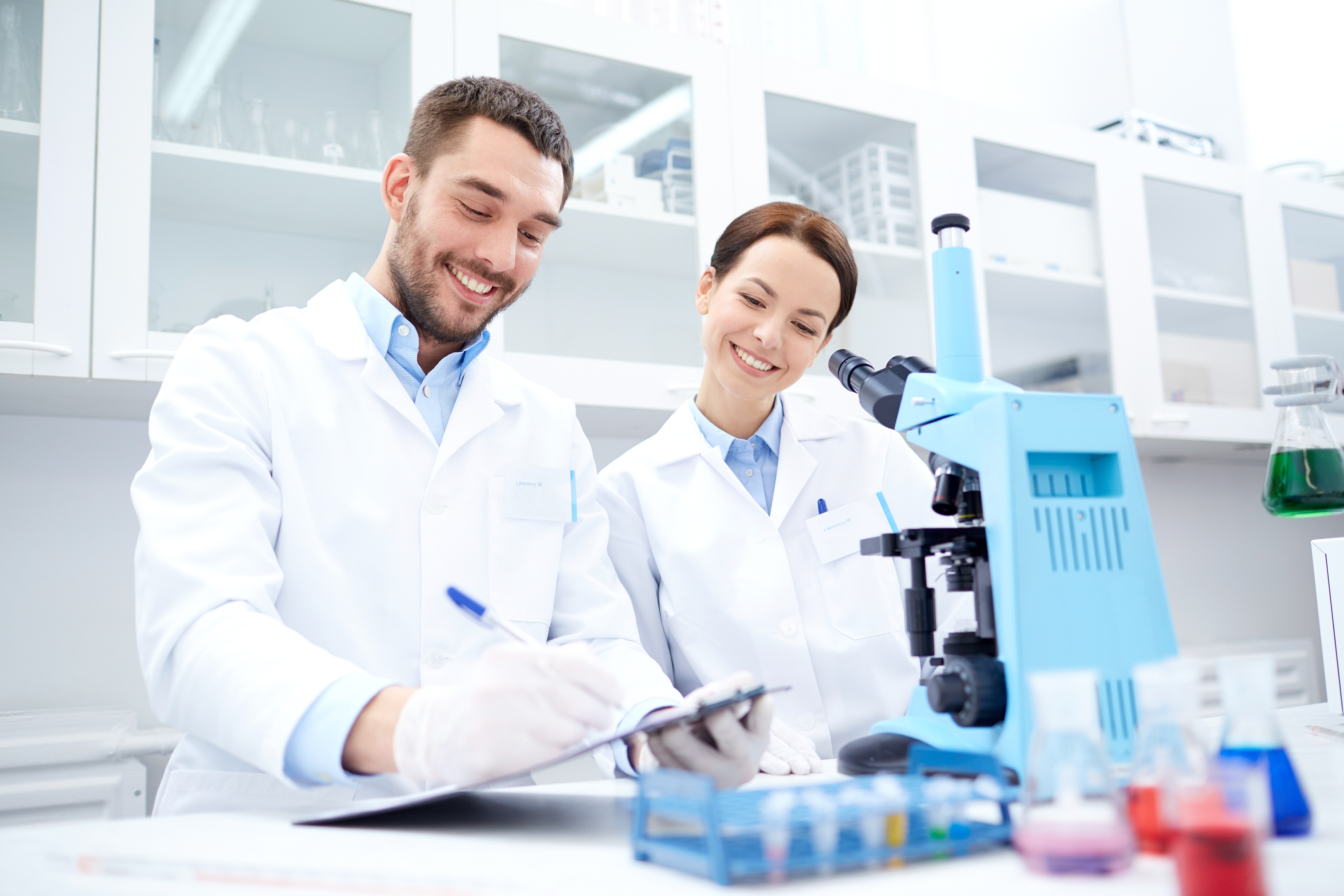