From Concept to Commercialization

From Concept to Commercialization

Envisioning Biological Approaches for the Postharvest Preservation of Fruits and Vegetables 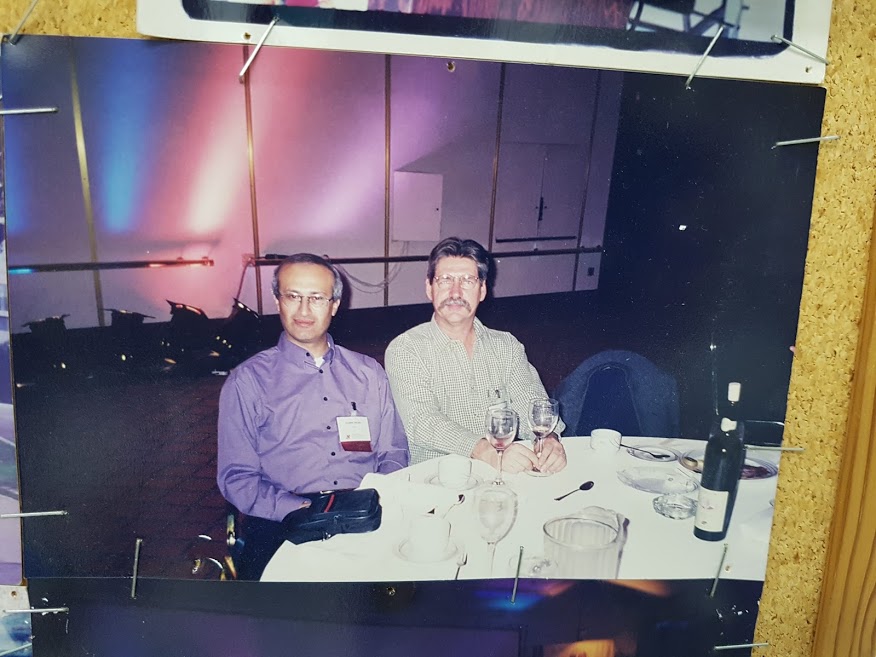 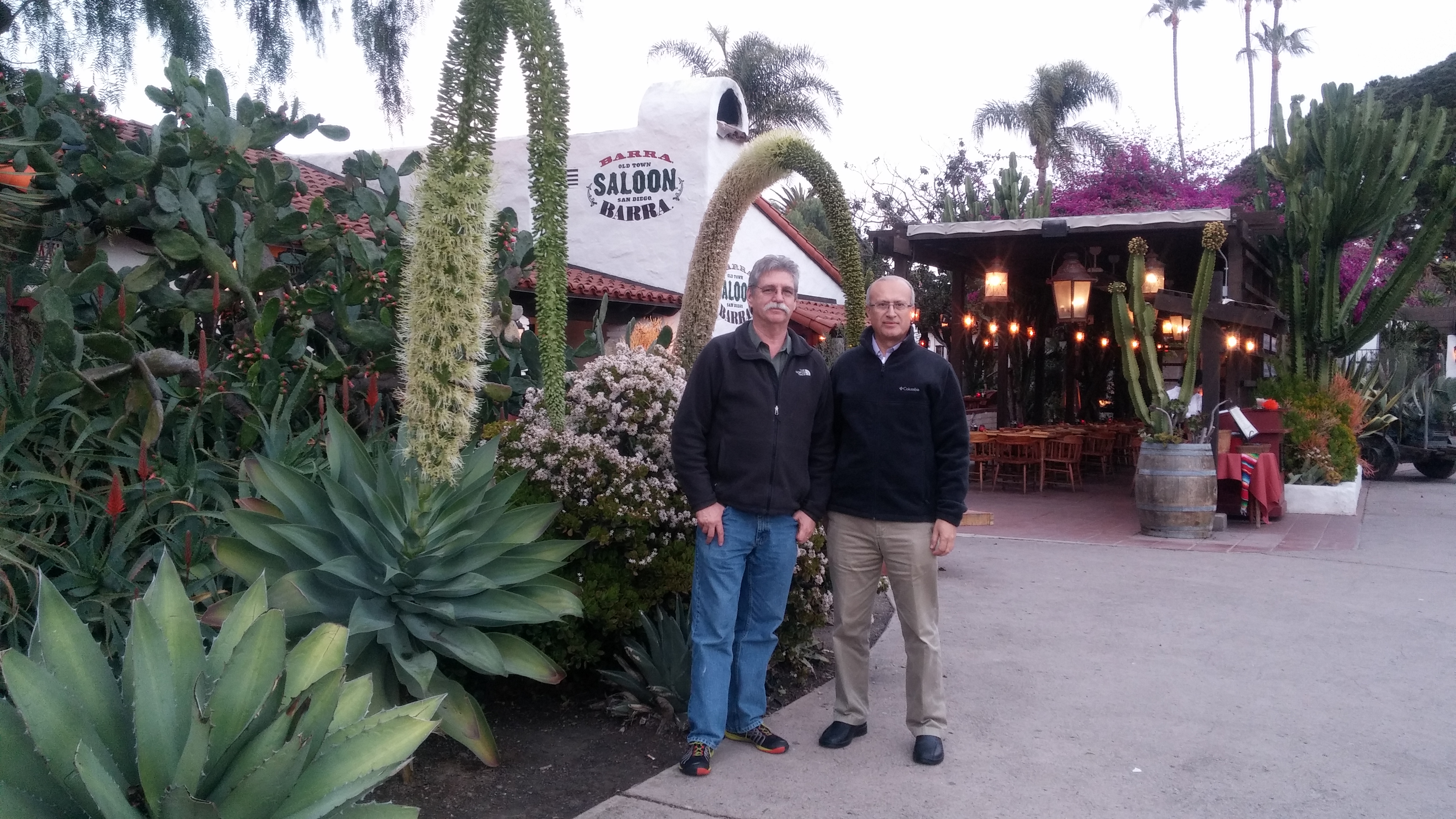 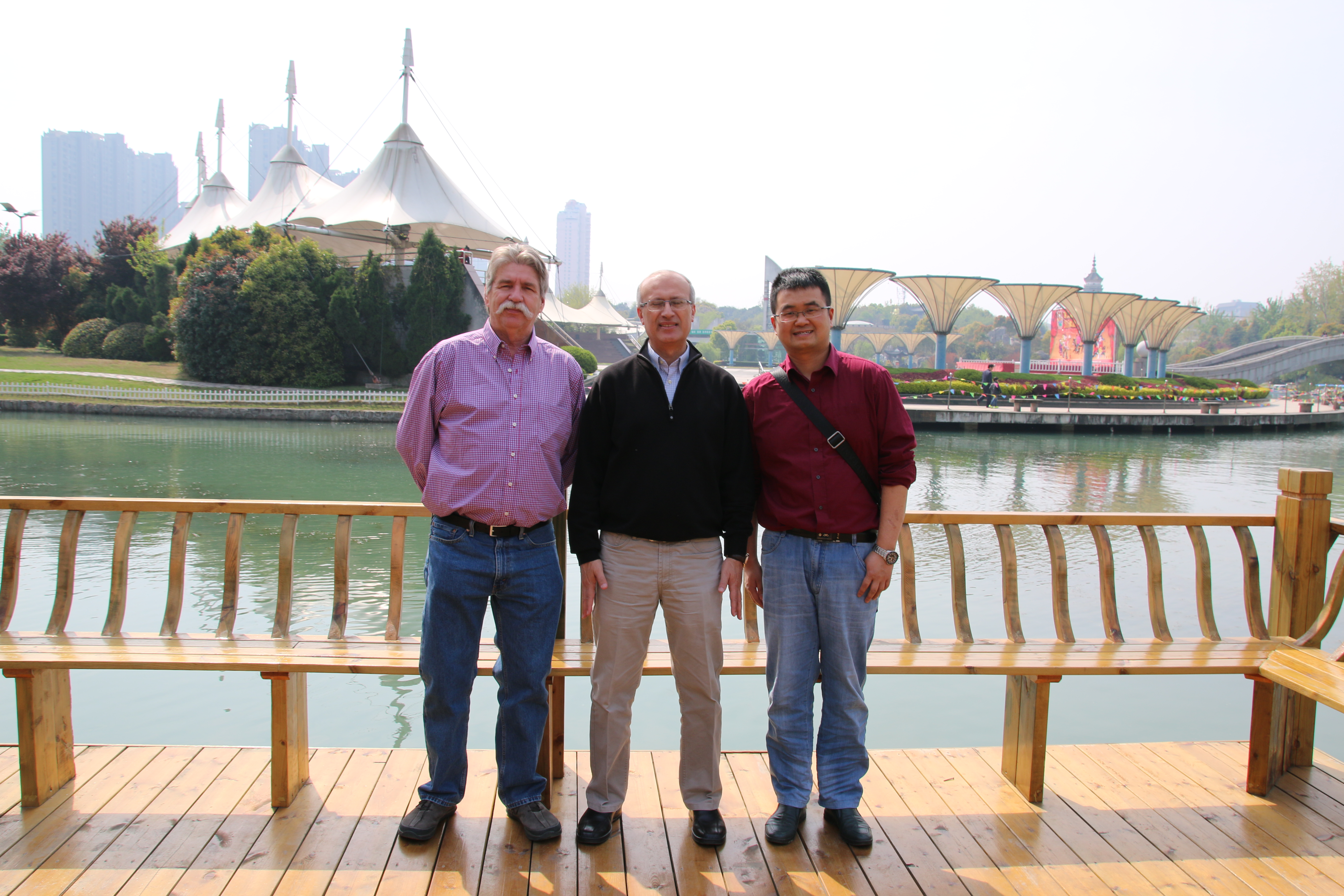 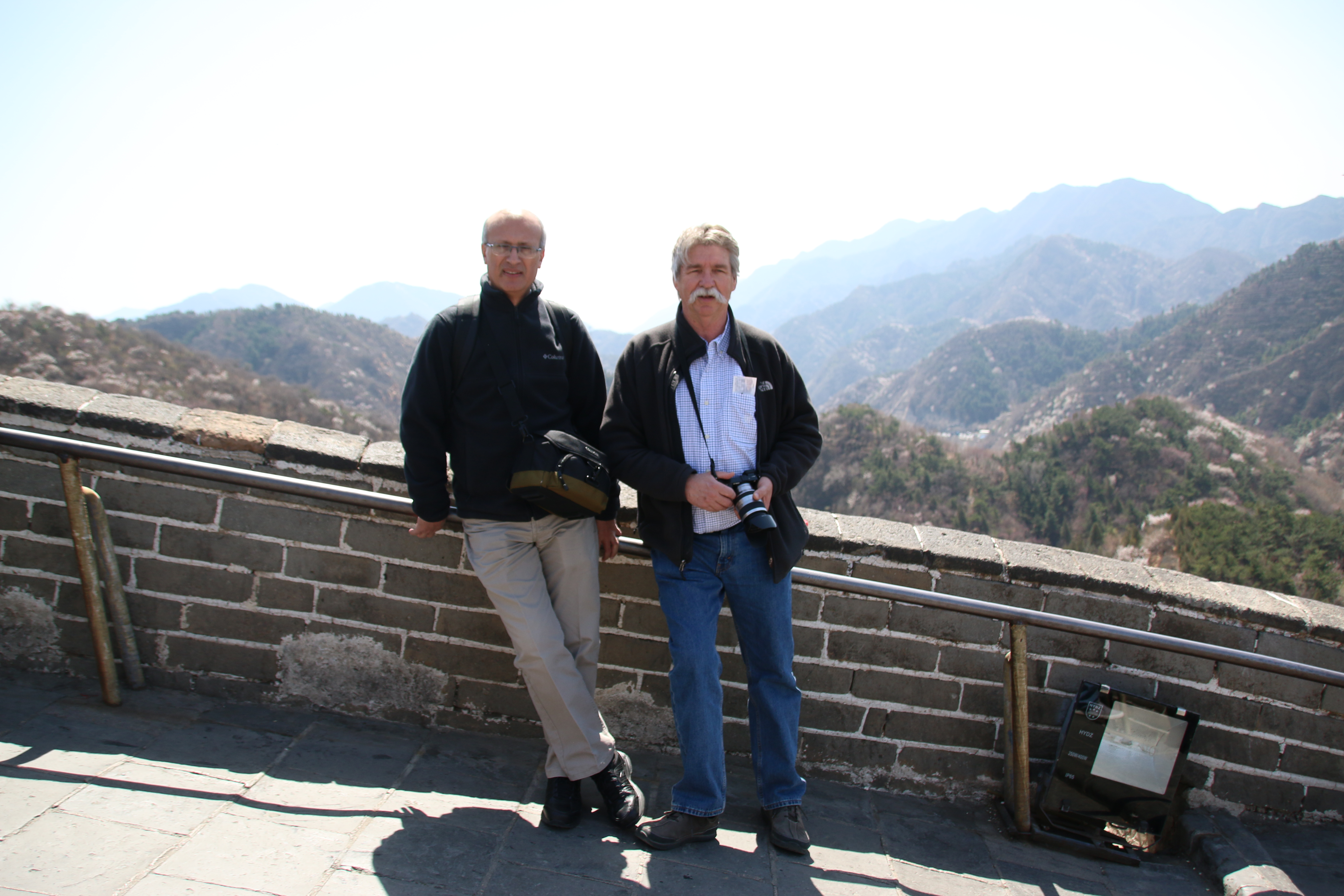 A study conducted by the U.S. National Academy of Sciences in the early 1980’s raised concerns about the residues of synthetic chemicals that were being used to manage pre and postharvest diseases of fruits and vegetables. A group of scientists at the USDA-ARS and ARO, the Volcani Center, Israel saw this challenge as an opportunity to create a new way of thinking about the management of postharvest diseases. In 1987 BARD was the first to provide the scientists with the funding needed to conduct a feasibility study on the subject. Over the next 36 years, BARD played a major role in providing the research support that would create a new field of science around the world: “Biological Control of Postharvest Diseases.”

In 1995, The USDA-ARS scientists, Drs. Charles Wilson and Michael Wisniewski, and ARO scientists, Drs. Edo Chalutz and Samir Droby, discovered, patented, and helped to commercialize through an industry partnership, the first yeast-based biocontrol product for managing postharvest diseases of pome fruit, citrus, strawberries, and stone fruit. Through subsequent projects, they also investigated the mechanisms associated with the biocontrol activity of the yeast antagonists, including nutrient competition, production of exopolysaccharides, the induction of host defenses through an induction of reactive oxygen species (ROS) and the production of cell wall degrading enzymes. They were the first to document the ability of yeast antagonists to parasitize and degrade the mycelia of decay fungi.

This research heralded a new field of study, and soon scientists around the world began to focus on this line of research and on the discovery of new microbial-based products. Studies on postharvest biocontrol grew from a few publications on this topic over a ten-year period, to literally more than a hundred annually. The BARD-sponsored research conducted by the U.S and Israeli collaborators fostered the development and training of numerous graduate students and postdoctoral students from over 15 different countries. BARD-sponsored workshops helped to establish a working group under the auspices of the International Society of Horticultural Sciences (ISHS) and the International Socienty of Plant Pathology (ISPP) that has now met every two years for the last decade.

Drs. Samir Droby and Michael Wisniewski have continued to work as a team to advance this field of research and foster new ideas. As products began to become available, challenges of efficacy, acceptability, patent protection, and commercialization became evident. After many years of research and development in the field of biocontrol, their review articles entitled, “Twenty years of postharvest biocontrol: Is it time for a new paradigm?”, "The science, development, and commercialization of postharvest biocontrol products" and "Alternative Management Technologies for Postharvest Disease Control: The journey from simplicity to complexity". These articles provided ideas for future directions that once again stimulated the field to grow and change its approach to postharvest biocontrol. Though simple in concept, it emphasized that rather than being based on a single microbial antagonist for the management of diseases, the approach to post-harvest preservation of fruits and vegetables should be viewed as a biocontrol system involving multi-trophic interactions, consisting of the host-pathogen-antagonist-resident microbiota, and the environment. Such a view emphasized a “systems approach” to postharvest biocontrol.

This “new paradigm” actually provided the foundation for an even greater paradigm shift that is once again advancing the way we think about postharvest biocontrol systems. With the advent of next-generation-sequencing technologies, the presence of the microbiome and its interaction with other components of the system could now be included and studied. Through their work, a new understanding of the fruit microbiome and its role in natural defense systems is being explored and documented. In BARD-sponsored research, Drs. Droby and Wisniewski have been investigating the composition of the microbiota on different parts of an apple, the effect of genotype on the composition of the microbiome. They are identifying the “core’ microbiome of apples obtained from ten different countries around the world, and the impact of fruit development, and management practices, as well as the impact of ithe ntroduction of a biocontrol agent on the fruit microbiome.

After 36 years, Dr. Wisniewski retired from the USDA-ARS, but he continues to conduct research in this field through his position as an Adjunct Researcher at Virginia Technical University, Blacksburg, VA. This successful multi-generational scientific synergism and friendship started by Drs. Charles Wilson and Edo Chalutz and continued by Drs. Samir Droby and Michael Wisniewski, is a great example of the unique opportunities that BARD provides and what makes it unique among funding opportunities.