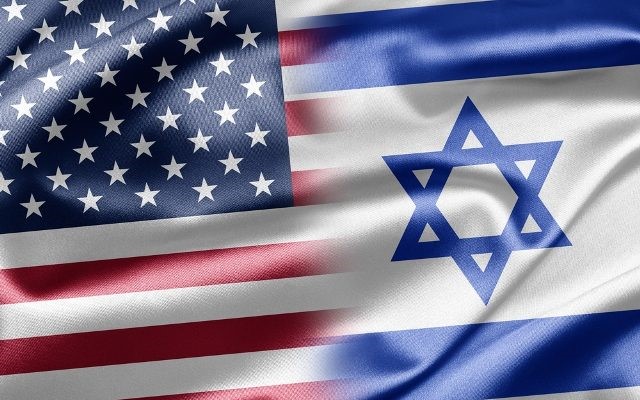 The Binational Agriculture Research & Development Foundation (BARD) Established in 1977, BARD is a competitive funding program that supports collaborative agricultural research in areas of mutual interest to the U.S. and Israel. The primary mission of BARD is to bring together U.S. and Israeli scientists to jointly address key agricultural and food production challenges that concern both countries.

BARD-funded research outputs led to new agriculture practices, commercial engagements, patents and breeding rights licenses, which serve as a growth engine to both US and Israeli economies. An independent external review showed at least $16 gained for every $1 spent in the program since its inception.